How To Survive As A Millenial And Live Off No Money Recent coverage on the plight of millenials has finally given statistical data to something that every young person already knows – our generation is fucked.

And it’s not because of our Instagram fetishisation of food, full sleeve tattoos or poly-drug use (well, maybe a bit), but because for the first time in almost a century we’re less well off than our parents, a trend which looks set to continue into the next generation.

What can we do about it? With the sword of Damocles hanging over us in the form of high rents, endless internships, bottomless debt and the actual sword being wielded by Gideon Osborne in his dreams, it can seem like we’ve fuck all choice in our pauperism.

So, until the intergenerational revolution here’s a few handy tips to survive in the increasingly difficult world of the new millennium…

Eat Cold Beans Straight From A Tin In A Shed While it may not provide much fodder for Instagram or be up to scratch for the imaginary Masterchef episode that plays in your head when you normally step into a kitchen, eating cold beans directly from a tin while crouched in your parent’s shed is probably the cheapest, and most sustainable dietary option facing millenials.

Beans, at less than 20p a tin, are filling and reasonably good for you, making them the perfect solution for people struggling in some kind of post-apocalyptic zombie infested hell, or as it’s otherwise known, ‘London’. Thanks to cheap Chinese labour, falling commodity prices and a tiny job market, millenials have very little options in securing work – despite being highly educated and skilled.

Thankfully, you can always sell yourself to medical research to make a quick few quid – I mean how much do you really need two kidneys? 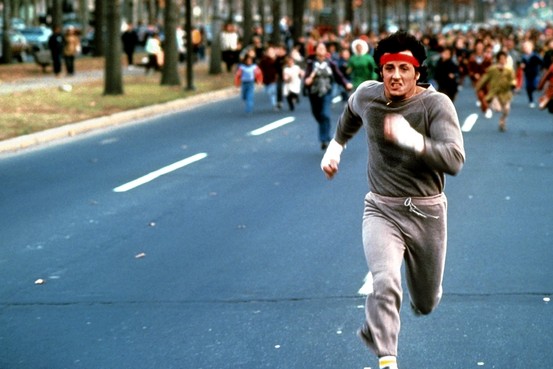 Unless you’re competing to be Mr. Universe or just looking for a place to fire off a topless mirror selfie, burning your gym membership is a quick option to save a few quid.

Sure, your gaff doesn’t have the facilities that the local gym has, but it’s a damn sight cheaper than buying a pull up bar and working out from home.

So imagine you’re down-on-his-luck Rocky Balboa going back to basics for an upcoming title bout if you’re struggling for inspiration.

Or you could imagine that you’re living in a Hunger Games style dystopian future where you have to compete with your peers for the most mundane of ‘internships’ that pay you not in cash but in the promise that it might lead to something permanent. 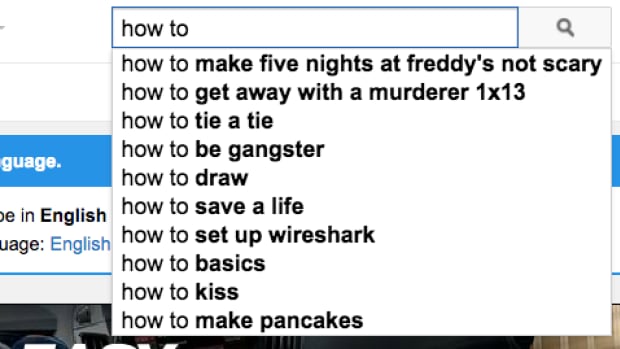 In the age of the Internet, where knowledge is literally a click away, it’s becoming increasingly less necessary to pay high prices to learn advanced skills when almost everything in existence can be learnt via a YouTube tutorial.

Whether you want to learn how to Photoshop pictures of penises to David Cameron’s forehead or need to know how to julienne some carrots to impress a date, all you desire can be learned online without giving money to universities who’d probably just spend it on consultancy fees anyway.

Pitch A Tent In Some Local Woodland Like Ray Mears

Perhaps the biggest funds killer for students and millenials alike is rent.

We now all live in a sort of quasi-Dickensian universe where every landlord is a malevolent, unfeeling dick who actively cackles when the £800 you’re paying for a one-room bedsit hits his bank account on the first Monday of the month.

So why not follow your dreams, live in the woods and keep a journal of your thoughts?