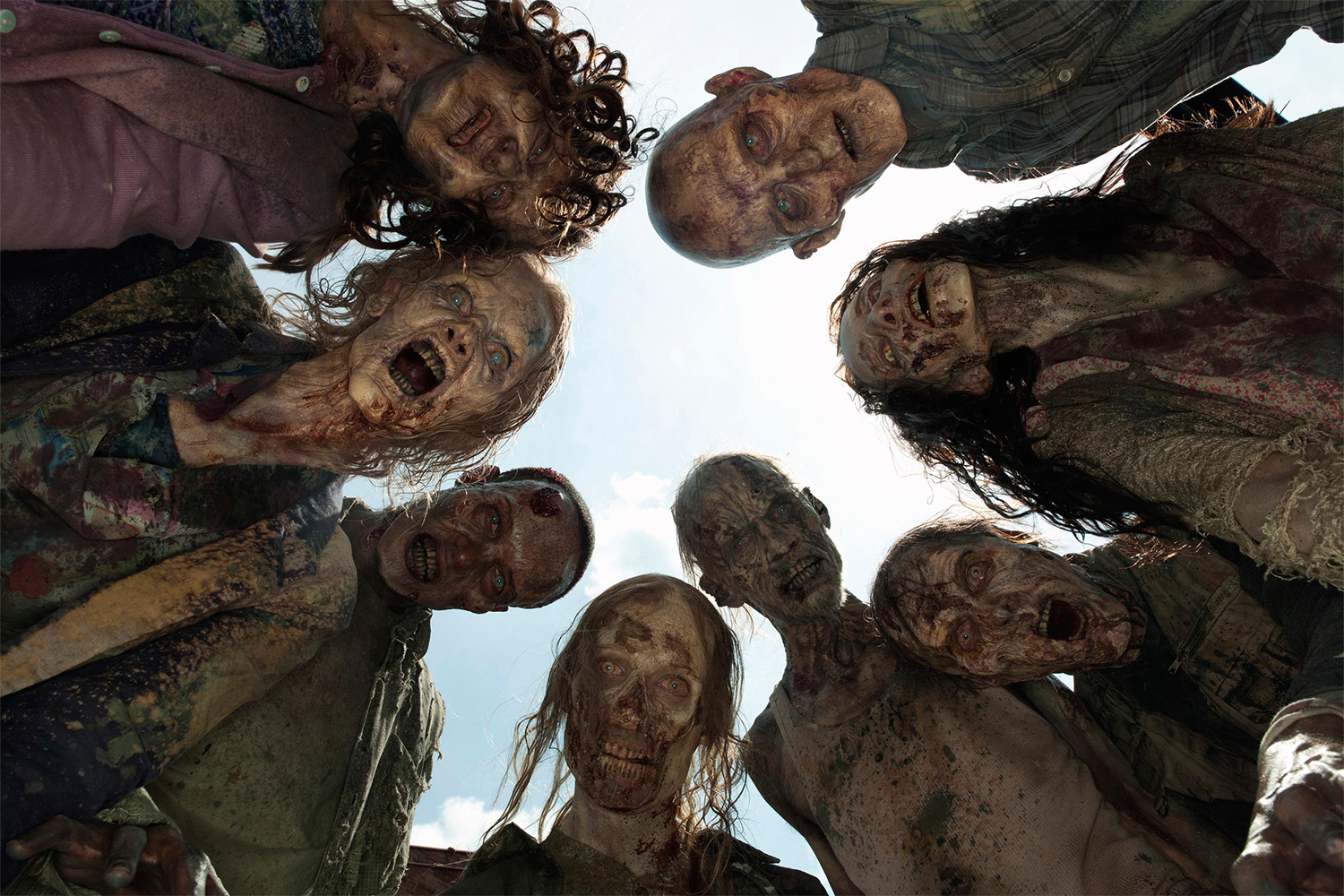 After the success of last year’s wonderful Train to Busan and The Wailing there seems to be have been a full scale zombie entertainment outbreak in Korea as they prepare to release another show featuring the living dead.

The show, known as Kingdom is set during the medieval period and is about a brave but foolish prince who goes on a suicidal mission to investigate a sudden outbreak of the walking dead. 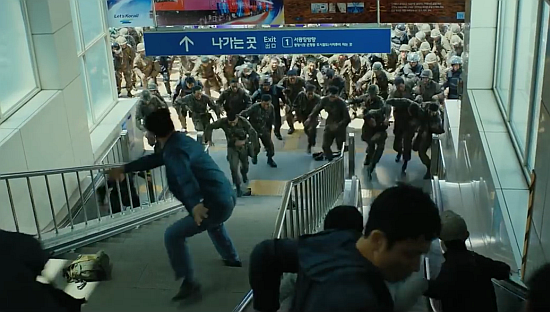 Top local talent has been brought on-board for the ambitious project including the writer behind the popular police TV series Signal, Kim Eun-hee, and the director of 016’s summer blockbuster Tunnel, Kim Seong-hun.

Mr Kim explained his excitement at being involved with the project to The Hollywood Reporter.

I am thrilled about partnering with an eminent writer like Kim Eun-hee. Kingdom presents the opportunity to work on longform television at its most ambitious and on a truly cinematic scale because of the unparalleled creative freedom that Netflix as a global internet television network provides. 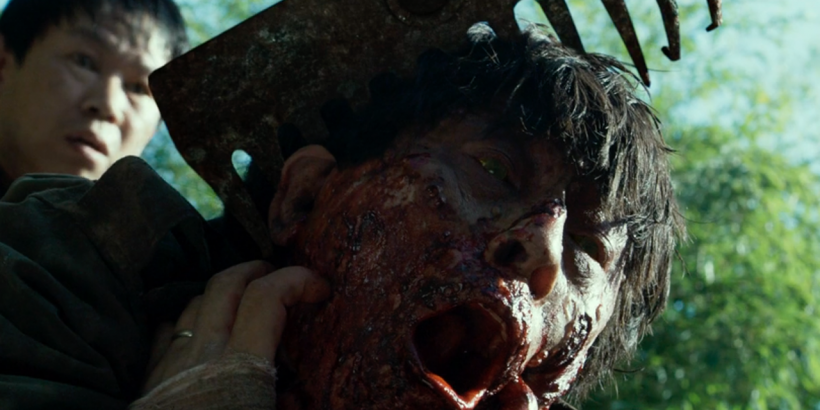 Meanwhile Kim Eun-hee, who’s been working on the project since 2011, said she was excited to be working with Netflix on a story that she hopes will reflect the fears and anxieties of modern times through the lens of an historic setting.

Kingdom will be divided into eight parts and is being picked up for distribution by everyone’s favourite streaming service Netflix, making it the second South Korean original TV series the service has distributed.

The series will premiere exclusively on Netflix to its members in 190 countries and is expected to be available in 2018.