The Call of Duty Endowment charitable fund has selected its first UK charities to benefit from the program.

Founded by Activision Blizzard CEO Bobby Kotick to help place US veterans in jobs, the Endowment has been a huge success across the pond – good news then, that it’s coming to the UK.

A press release has now announced that RFEA – The Forces Employment Charity, and Walking With The Wounded, are the first recipients of the “Call of Duty Endowment Seal of Distinction, the standard of excellence in the veterans’ employment sector.” 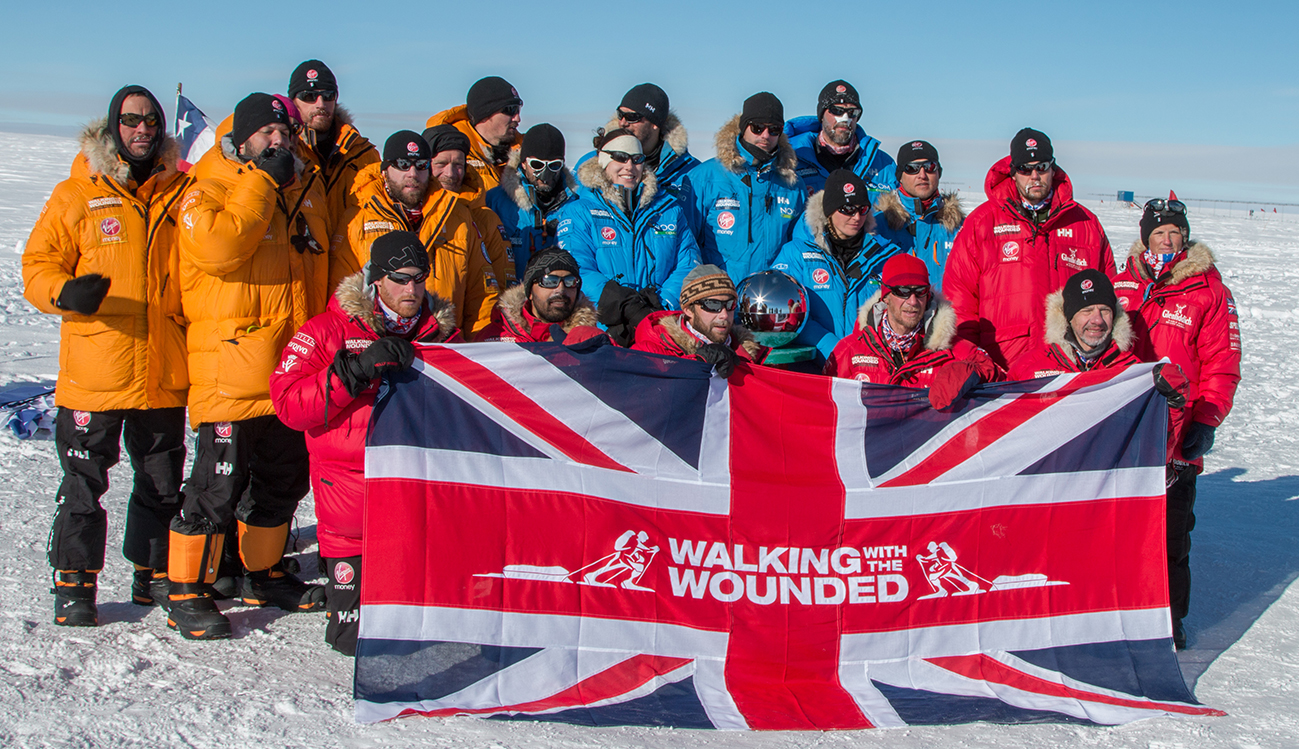 Meaningful employment is the single most important way to ensure that service members successfully transition back to civilian life. The Seal of Distinction recognises RFEA – The Forces Employment Charity and Walking With The Wounded as go-to organisations for veterans seeking high-quality jobs, and models for veteran-serving organisations to emulate.

We’re delighted to be one of the first recipients of The Call of Duty Endowment in the UK. RFEA supported 20,000 ex-forces personnel last year, providing tailored employment advice and helping them find work suited to the skills and experience of a military career. With the help of the Endowment we’ll be able to reach even more people who need our skills in finding meaningful employment for those who have served in Her Majesty’s Armed Forces.

Co-Founder and CEO of Walking With The Wounded, Edward Parker, added that they are “hugely honoured” to receive the award.

Since the inception of the Endowment, we have seen the positive impact and influence it has made in the US for ex-service personnel, and I’m delighted that, as result of this expansion to the UK, now British ex-servicemen and women will also benefit from such support. This award means a great deal to the work we do, and we know what a great difference it will make.

Activision Blizzard previously donated $2 million to the Endowment, and the program has had a little help in moving to the UK through funding from in-game purchases, like The Call of Duty Endowment Double Duty Calling Card in Black Ops 2.