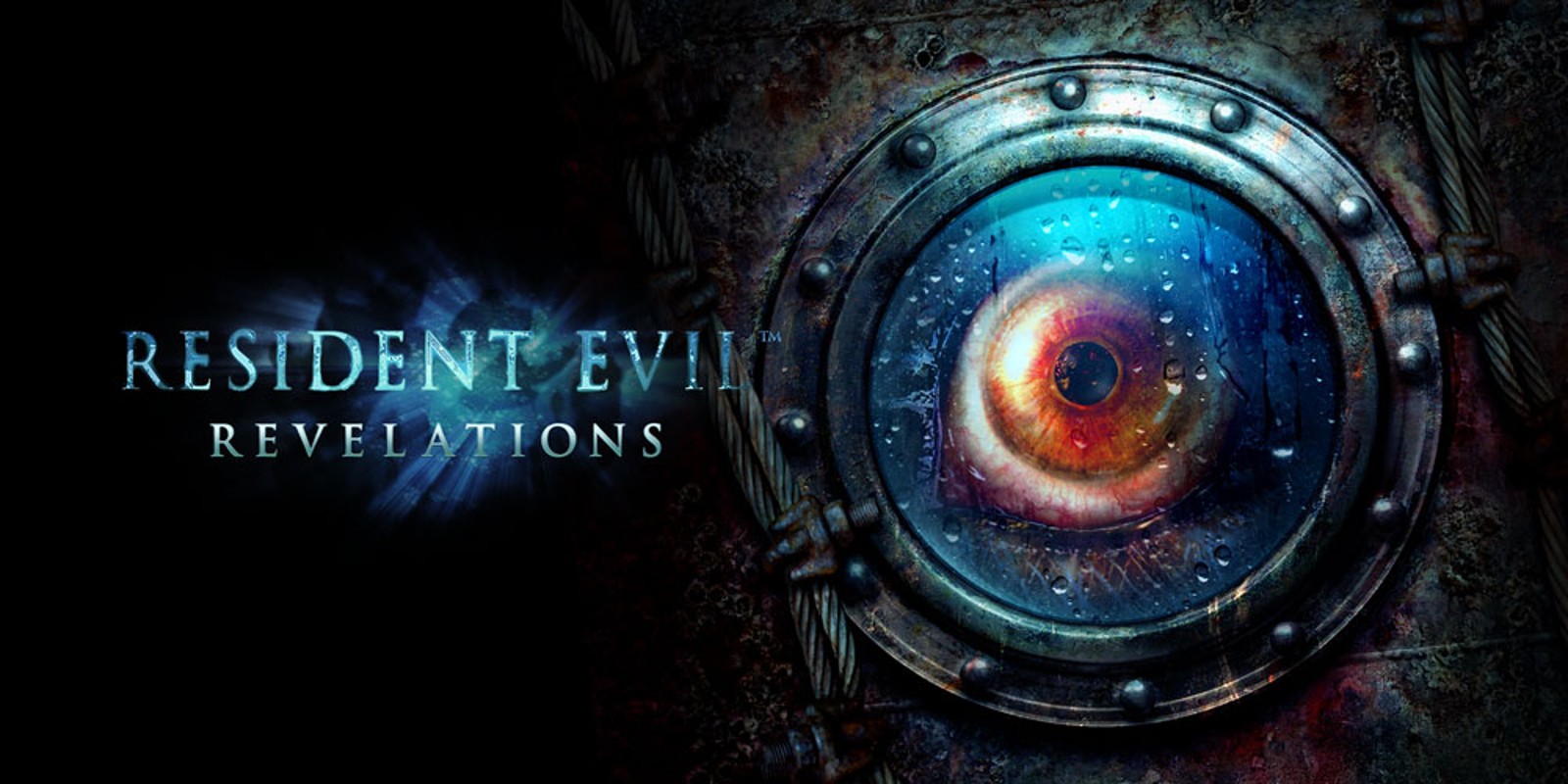 One of the biggest selling points of the Nintendo Switch is undoubtedly the prospect of playing some of the most impressive games of the past few years on the go.

The likes of Skyrim and DOOM have proven that the portability aspect can breathe new life into an old game, if done correctly, and the Resident Evil Revelations Collection continues this trend in style.

Initially released for the 3DS (and later ported to home consoles), the original Revelations was, in my humble opinion, a glorious return to form for Resident Evil long before Resi 7 came knocking.

The divisive action packed silliness of Resi 5 and 6 are nowhere to be found. Instead, players will slowly and methodically explore a cruise ship infested with all kinds of biological abominations, because exploring an empty cruise ship wouldn’t have been any fun at all.

Revelations is much closer to the formula laid out in the original games: all dark corridors, superb tension, and clever puzzles, with enough action packed set pieces to keep the modern gamer entertained.

In fact, Revelations is probably the closest to a Resident Evil 4.5 we’ll ever get, and I mean that in the best possible way -it really is a superb game, and playing it in portable mode with headphones in and the lights off is an absolute treat. Given that Revelations was originally released as a handheld game, it’s no surprise that it feels right at home on the Switch. If you somehow missed the original release or subsequent re-releases, then I can’t recommend it enough to anyone looking for a horror game that can be digested in 20-30 minute chunks.

Sweetening the deal further, however, is the inclusion of Revelations 2, which makes its debut on a Nintendo console with this collection.

As you would hope from a sequel, Revelations 2 is bigger, better, and more refined than its predecessor in every way – with longer, more intricate chapters, better combat, and all around tighter level design.

To go into the story of either game would take time none of us have, because it’s your standard Resident Evil yarn (ie, loads of shit happens). Needless to say, there are plenty of fan favourite characters, and plenty of twists and turns along the way.

Aside from the two substantial and excellent campaigns on offer, there are also some arcade style wave-based modes to add replayabilty and make train journeys all the more satisfying. Had a shit day at work? Jump on the Switch and start blasting monsters away with a shotgun. Bliss.

Oh, and if all of that wasn’t enough, both games have some shiny Switch exclusive features, most notably the inclusion of motion controls.

Similar to the (definitive) Wii version of Resident Evil 4 you can choose to use the right Joy-Con to aim your weapons, which makes lining up headshots a dream, even if the Switch gyro aiming isn’t quite as responsive as the Wii remote with its sensor bar tech.

The Revelations games just get what makes Resident Evil work, and runs with it. This collection is the definitive way to play two of the best (and criminally overlooked) action horror games of the past decade.

If you own a Switch and haven’t played these games, you owe it to yourself to pick this one up, and even if you have played them, Resi on the go is a gorgeous prospect.