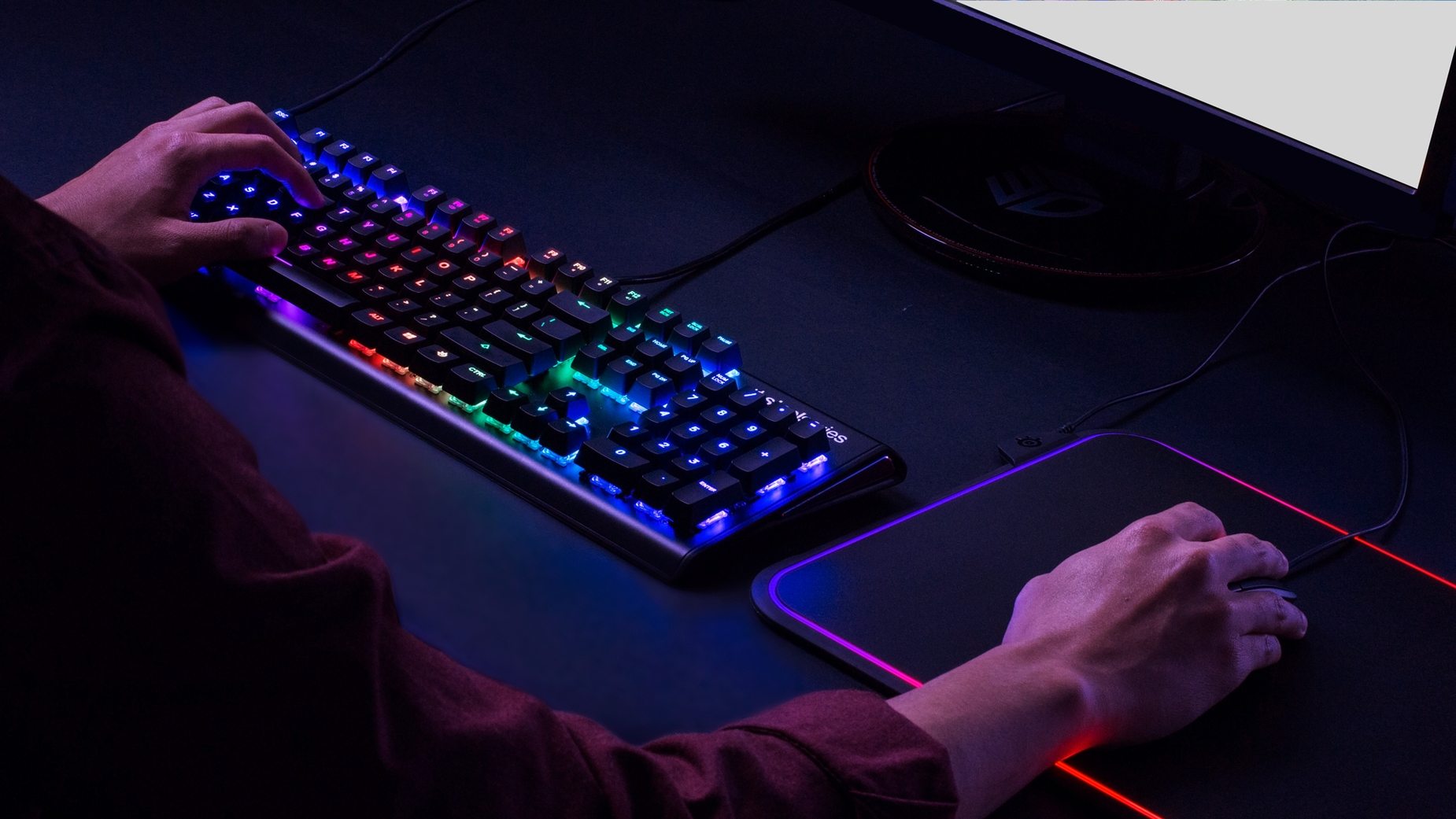 The new Steelseries Apex M750  has been touted as the ‘complete package’ mechanical keyboard for gamers with its sleek, ergonomic design and lighting fast QX2 switches. But is it worth the unquestionably premium price point of £149.99?

The latest in the Apex series, the M750 comes with a number of new bells and whistles to get gamers excited. Alongside the QX2 mechanical switches, per key RGB lighting and a built in Discord app that allows real-time notifications. More on that later. 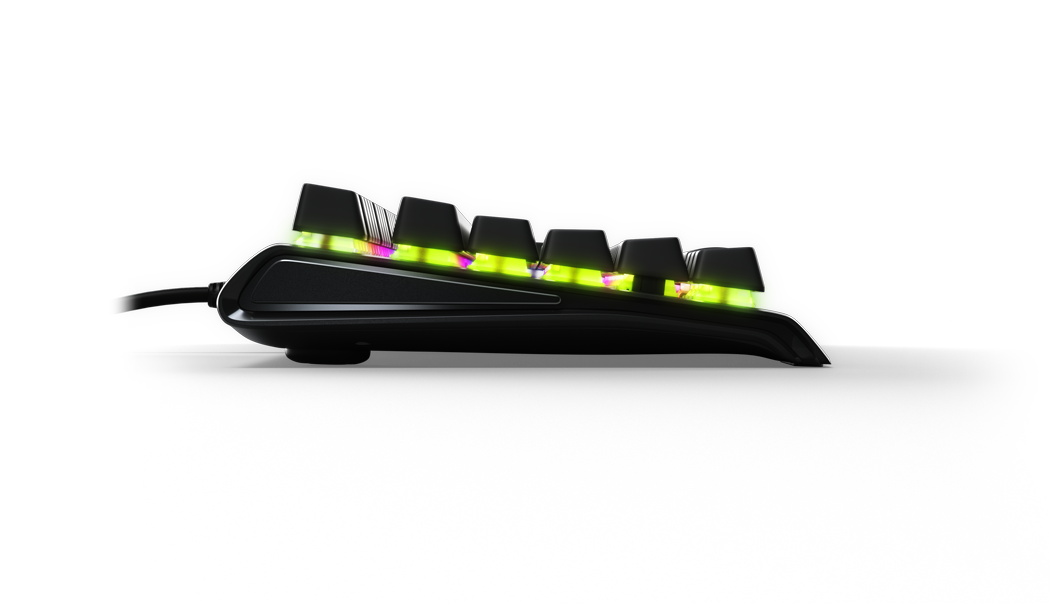 To start with, the M750 is an unquestionably beautiful keyboard. Its sleek and compact design not only look great, but cut down on desk space and makes it more easily transportable. The trade off for this is unfortunately no wrist support; and when you mix that with the high key action, you could be looking at some wrist pain during extended gaming sessions.

As mentioned, the QX2 key switches are fast and responsive, with a decent spring back. If you’re used to Cherry MX switches these may take a little getting used to but it’s well worth your time and patience doing so. They are louder than other switches so if you do your gaming at night or around other people it’s probably worth taking into account that they could become quite annoying.

They’re also not ideal for every day typing, and it’s easy to make unintentional mistakes due to the lightness of the keys and how close together they are. Not a major gripe by any stretch, but something to consider if you’re going to be using the M750 for more than gaming. The M750 does come loaded with a number of cool features such as SteelSeries Engine 3 software – which gives you the ability to remap every single key – and the ability to control the RGB lighting. Aside from the hue of lighting options, you can also take advantage of the new Discord chat integration. This feature allows you to receive real-time notifications via the keyboards illuminations, with various messages flashing up in different patterns. Useful for competitive gaming but not massively helpful out in the real world besides being very pretty.

All things told, the Apex M750 is a very good keyboard. Its keys are fast and responsive enough for those wishing to dip their toes in competitive gaming, and the bevy of in-built apps and features should keep people busy tinkering to get their ideal layout. I’m not entirely convinced its worth the price point – mainly because its real-world usefulness isn’t quite where I want it to be – but you could certainly do a lot worse after shopping around. If anything, the M750 is proof that SteelSeries know how to make a good keyboard, and shows why they have such a sterling reputation in the world of computer gaming peripheries.