Fans of musclebound men drinking Corona talking about family while occasionally performing death-defying stunts in cars no one could ever afford rejoice! The newest trailer for Fast and the Furious 8 has hit the web.

Fast 8, or to give it its proper title Fate of the Furious, isn’t going to be like the other seven million films in the franchise, it’s gone the way of the DCEU and got itself a dark new finish.

The movie will see Dom (Vin Diesel) turn his back on his beloved crew when a mysterious new criminal mastermind called Cipher (Charlize Theron) appears and manages to corrupt our hero. 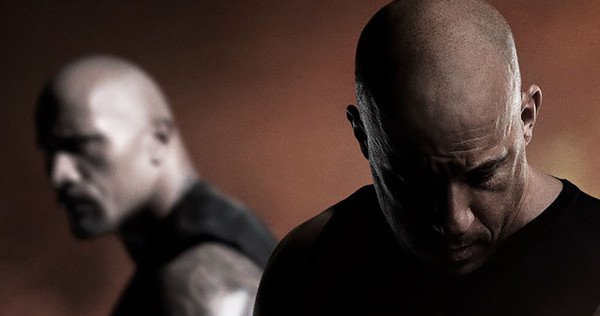 Image result for The Fate of the furiousUniversal Pictures

Of course the family aren’t going to turn their back on their fallen leader and Luke Hobbs (Dwayne Johnson) take the lovable band of rogues on a quest to rescue Dom from Cipher.

If this new teaser’s anything to go by though things won’t be easy for the crew as Cipher isn’t alone, she’s got an entire army of cars at her disposal and she isn’t afraid to use them.

Remember when these films were about drag racing?

Image result for The Fate of the furiousUniversal

The Fate of the Furious crashes into theatres in the UK on April 12.