Guy Stays Sober For One Year And Undergoes Incredible Transformation A Redditor who managed to kick his drug habit for one whole year has undergone an amazing transformation, looking happier and healthier than ever before.

30-year-old TheDude0007 shared a picture of his incredible recovery on r/pics on Reddit and described how he managed to successfully get off cocaine and other prescription drugs.

TheDude0007 began his dalliance with drugs by taking cocaine but he soon graduated to prescription drugs which he got from several different doctors including one who was ‘a real piece of work’ who’d give him any prescription he wanted. 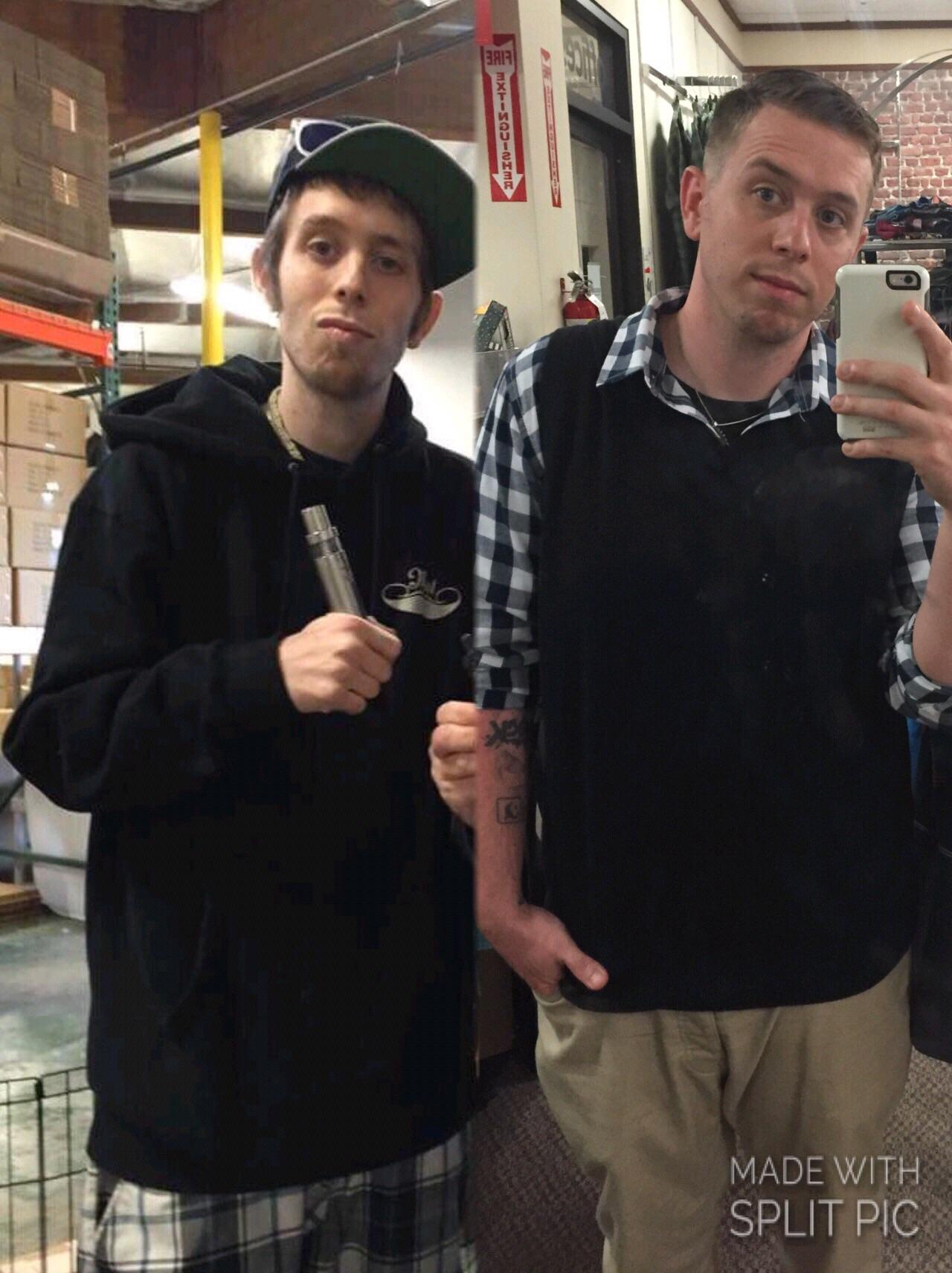 Before he sought treatment for his addiction he was also taking Suboxone, Xanax, Adderall and Ambien along with as much cocaine as he could. TheDude0007 came of all his medication at once as he’d struggled to give up the drugs individually in the past and would inevitably relapse.

He described coming off drugs as a ‘violent rollercoaster’ ride that he can never put himself or his family through ever again.