Scientists Are Noticing Evidence Of Microevolution In Humans 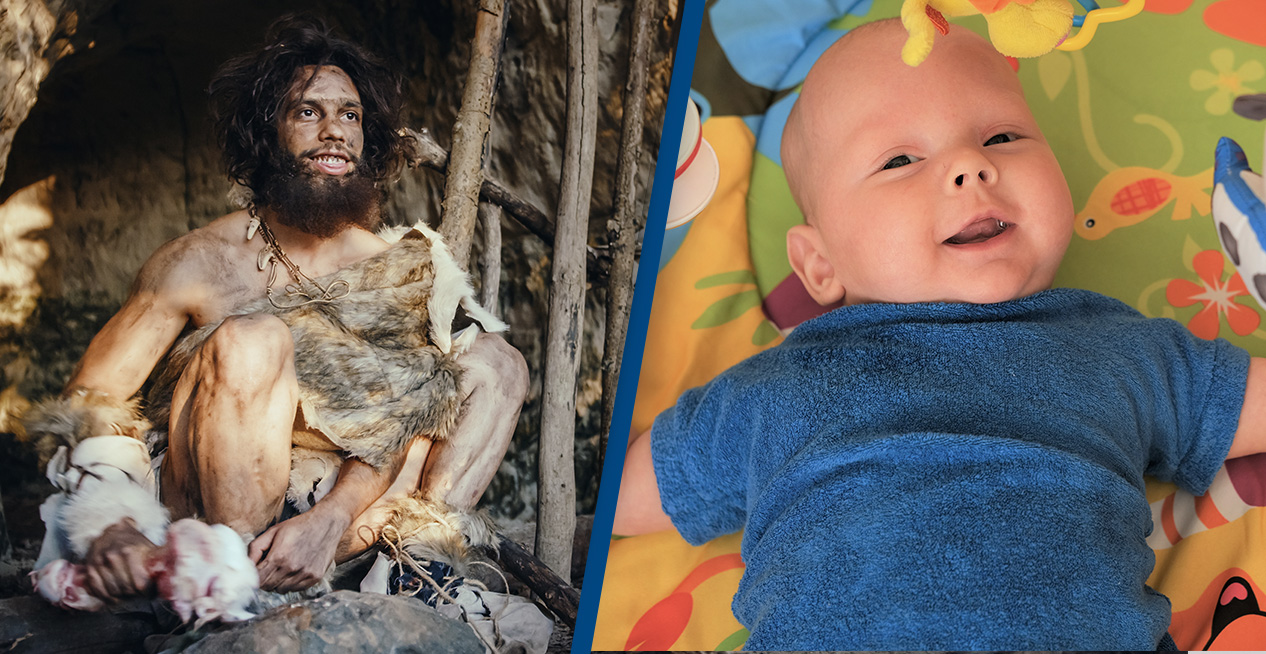 Scientists Are Noticing Evidence Of Microevolution In HumansShutterstock

Rumours of the death of evolution may have been greatly exaggerated, with scientists claiming that humans are actually evolving faster than at any point in the past 250 years.

The evidence? Fewer teeth, smaller faces, and a weird extra artery. It might not seem like much, but a new study claims that this is actually a sign of ‘microevolution’ taking place over recent decades.

The study, published in the Journal of Anatomy, says that babies now have shorter faces, smaller jaws, and extra bones in their legs and feet compared with people born in the 20th century.

Humans in the near future could also be saved a painful visit to the dentist chair, with more and more people being born without wisdom teeth. Australian researchers who worked on the study claim that this is partly due to natural selection as well as our increased ability to chew food.

An artery that forms in the womb but usually disappears after birth is also becoming more prevalent, with around one in three people keeping their median arteries for their whole lives.

Researchers say the artery, which is found in the hand, doesn’t pose any health risks, and improves blood flow.

Professor Maciej Henneberg, who authored the study, said, ‘This is ‘microevolution’ in modern humans. The median artery is a perfect example of how we are still evolving because people born more recently have a higher prevalence of this artery when compared to humans from previous generations.’ 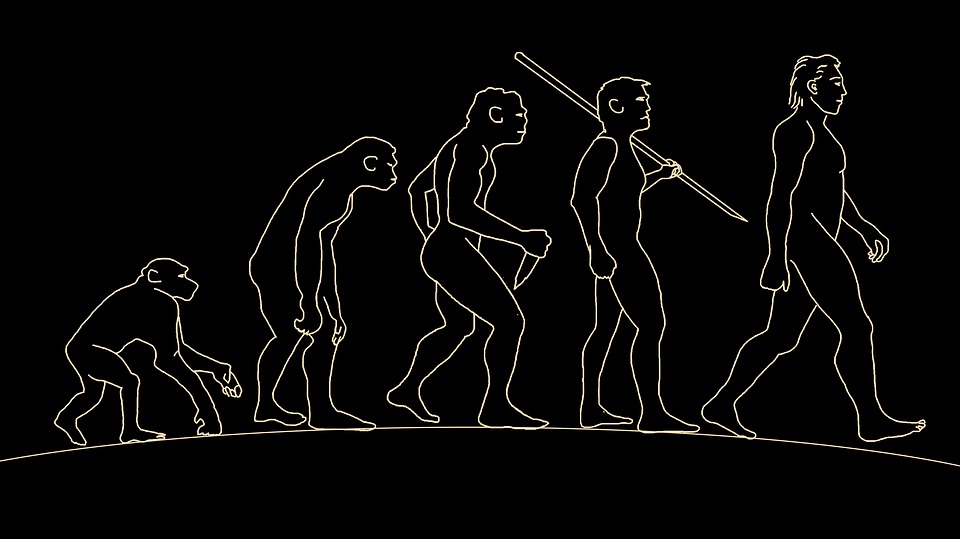 Scientists made the discovery through research that tracked the ‘rate of retainment’ of different parts of the body through generations – essentially looking at what bits and pieces have disappeared and appeared from humans over the years. By comparing babies born today with preserved bodies of people born during the 19th and 20th centuries, they were able to work out how the formation of our bodies has changed over time.

A lot of people thought humans have stopped evolving. But our study shows we are still evolving – faster than at any point in the past 250 years.

So if you were born without wisdom teeth, congratulations! You’re a more evolved human than the rest of us.

Christmas Could Be ‘Cancelled’ Due To CO2 Shortage

The Most Unique Funeral Traditions From Around The World Revealed

Woman With One Arm Reveals How She Plays The Drums