We’re currently living in a golden age of television from Game of Thrones to Planet Earth II but nothing tops Vince Gilligan’s masterpiece Breaking Bad.

Okay, maybe The Sopranos and Band of Brothers did event television first but for us Breaking Bad is the top dog.

If we’re honest though the idea of sitting through all five seasons of Walter White’s transformation from Mr Chips to Scarface is a bit daunting, especially when you realise it’d take around 62 hours to watch it all.

Thankfully one enterprising film maker has decided that as fantastic as the show is, it’d also make a great movie because let’s be honest, there’s a lot of naff in the show before we get to the meat of it. 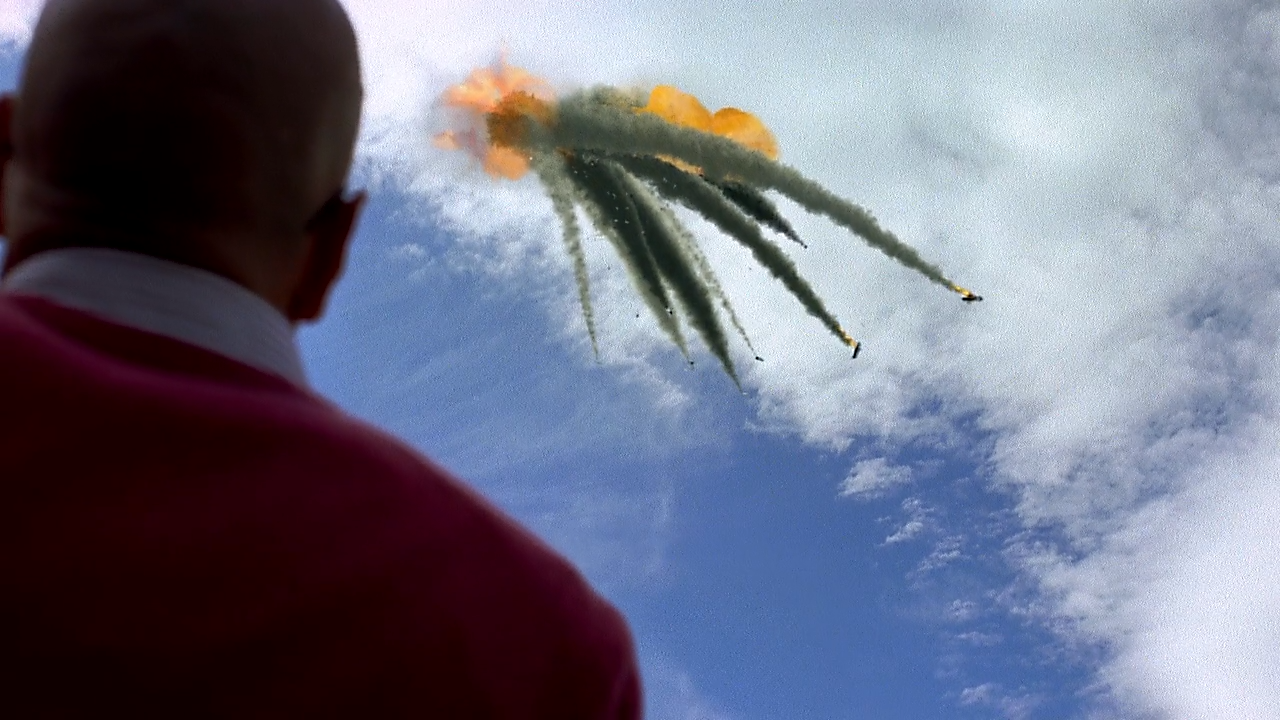 Here’s what the creator said about his project:

After two years of sleepless nights of endless editing, we bring you the answer to that very question. A study project that became an all-consuming passion.

It’s not a fan-film, hitting the highlights of show in a home-made homage, but rather a re-imagining of the underlying concept itself, lending itself to full feature-length treatment.

An alternative Breaking Bad, to be viewed with fresh eyes. 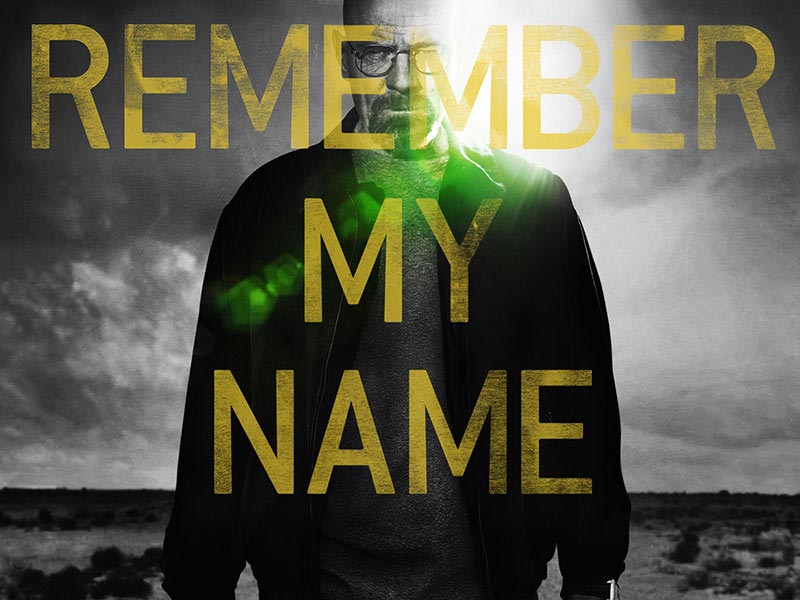 Of course, in adapting the show it means we also lose a lot of the nice extra detail and world building that the show’s writers and directors worked on.

Still it’s an interesting adaptation that changes the tone from a a slow methodical drama to a fast paced thriller.

Of course if we’re being purists about things, we still prefer the TV show but this is probably the closest you’ll ever get to seeing Walt and Jessie’s meth based antics on the big screen.

For now at least…