A Supernova Exploded Perilously Close To Earth 2.5 Million Years Ago 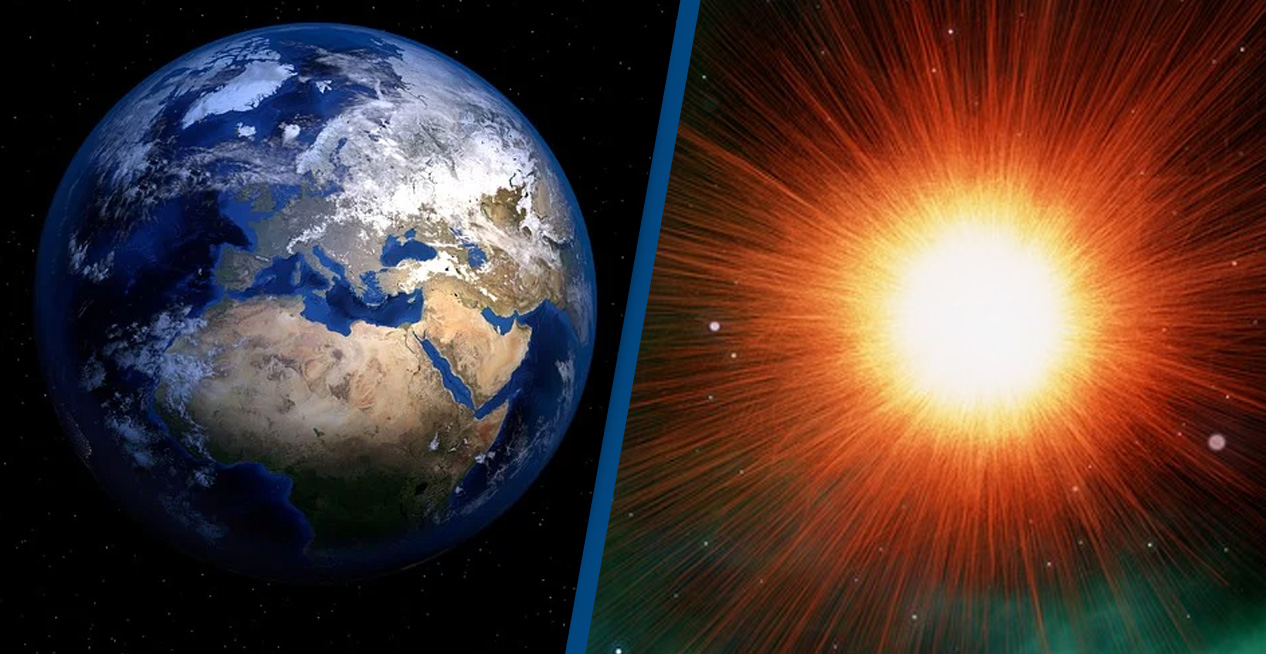 The Earth has been through a lot in the 4.5 billion or so years it’s been around. Ice ages, super-tsunamis, meteors wiping out entire species, the list goes on.

And now a study has confirmed that a supernova once came closer than anything else to wiping our planet off the galactic map.

The findings confirm a long-standing theory among the scientific community that a star once exploded in the vicinity of the Earth. The as-yet unnamed star was an estimated 11 to 25 times larger than the Sun when it exploded, and some researchers have suggested it may have triggered a partial extinction event on our planet.

The destructive results of a mighty supernova explosion reveal themselves in a delicate blend of infrared and X-ray light, as seen in this image from NASA’s Spitzer Space…Pixabay

The supernova in question happened around 2.5 million years ago, which is actually not too long ago in Earth-age, and was detected by researchers who analysed isotopes found in the Earth’s crust.

Supernovas, which are essentially giant nuclear bombs triggered by dying stars, impact planets for millions of miles. For some, that means a period of constant daylight for months on end. If a planet gets too close though, it could be rendered uninhabitable through radiation, or even destroyed.

According to astrophysicists at the Technical University of Munich, while the supernova was too far away to seriously damage life on Earth, it’s possible that cosmic rays from the explosion may have played a role in the arrival of an ice age that began around the same time.

The findings, which were published as part of a study titled ‘Supernova-Produced 53Mn on Earth’earlier this year in Physics Review Letters, used ‘accelerator mass-spectrometry’ to identify isotopes found in sediment on the sea floor that typically stem from ‘cosmic dust’ found in asteroids and elsewhere in our solar system. 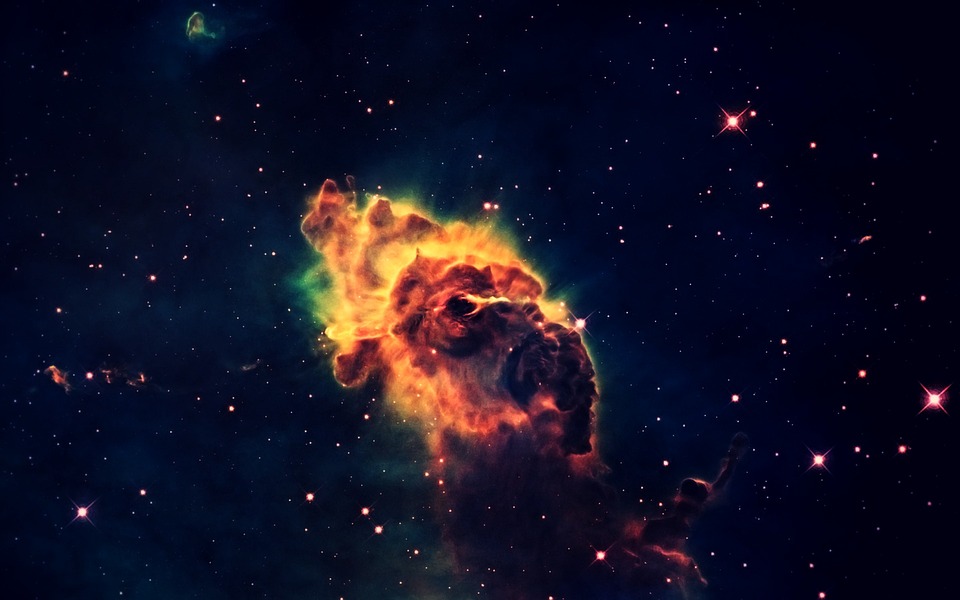 Lead author Gunther Korschinek called the findings ‘the smoking gun -– the ultimate proof that this supernova did really take place’.

The news comes a year after scientists raised concerns that a star 640 light years away from Earth was dimming and could potentially explode, damaging the Earth. Thankfully, the star, named Betelgeuse, has since returned to normal.

These findings are a stark reminder that we are but specks in a vast and unending universe.