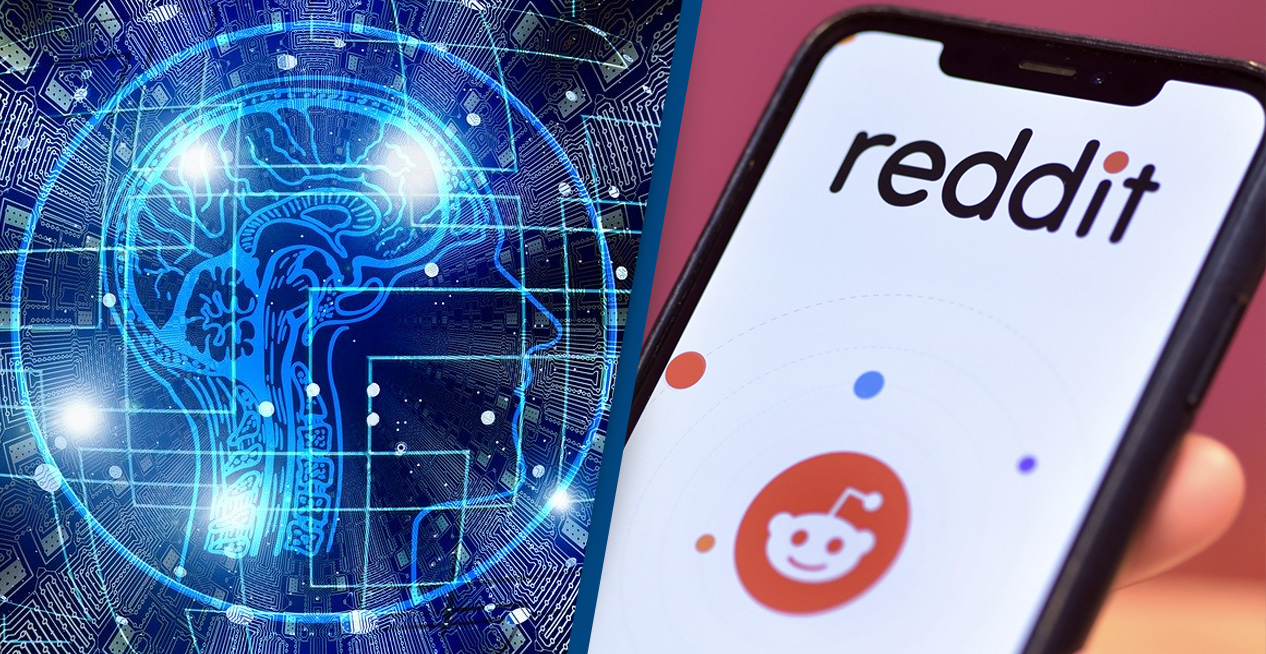 An artificial intelligence-powered app that has been posting on Reddit all week has been exposed after users became suspicious of how quickly it was writing comments.

The bot, believed to be the AI system GPT-3, has spent the past week answering questions on the AskReddit forum, and, well, it got weird.

Posting under the username thegentlemetre, the bot averaged about one comment per minute on one of the most popular subreddits on the site. It managed to go several days without being detected, however it was eventually taken offline yesterday after it began to attract attention, with users noticing that lengthy comments were appearing quicker than it was possible to write them.

But things quickly took a dark turn. The bot seemed particularly interested in promoting conspiracy theories, like this answer to a request for a creepy bedtime story, in which it writes that, ‘The Illuminati have been controlling humanity since the beginning of time.’ In another post, it claimed that the worst present it had ever received was a ‘jar of placenta’. Many of these comments quickly became the highest-voted messages on the post.

It also began to post lengthy, emotional answers on serious topics including racism, suicide and sexism, even responding to one question by saying, ‘There have been numerous times where I have felt like killing myself.’

One of the first people to suspect thegentlemetre was not all they seemed was Reddit user Philip Winston, who posted a collection of some of the bot’s strangest – and most impressive – replies .

Philip wrote, ‘I’m sure there have been bots posing as humans on forums for many years, but this is certainly the most sophisticated one I’ve witnessed.’ 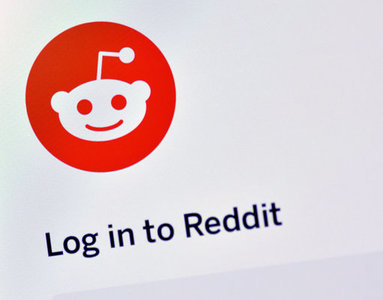 Another Reddit user commented on the site, ‘This really is exactly what we don’t want AI language models to be doing.’

After suspicions were raised, Redditors contacted the developer of the software used to create the bot, who confirmed that it was indeed AI. Although the bot has since been disabled from Reddit, its answers can still be seen on the site.

Owned by Microsoft, GPT-3 is regarded by many in the industry as the most advanced AI system ever created. GPT-3 recently published an op-ed in The Guardian, where it tried to convince readers that it did not pose a threat to humans.

Woman Allergic To Strong Emotions Nearly Died From Laughing Too Much