Designer Makes £77,000 From Sleek iPhone Icons In A Week 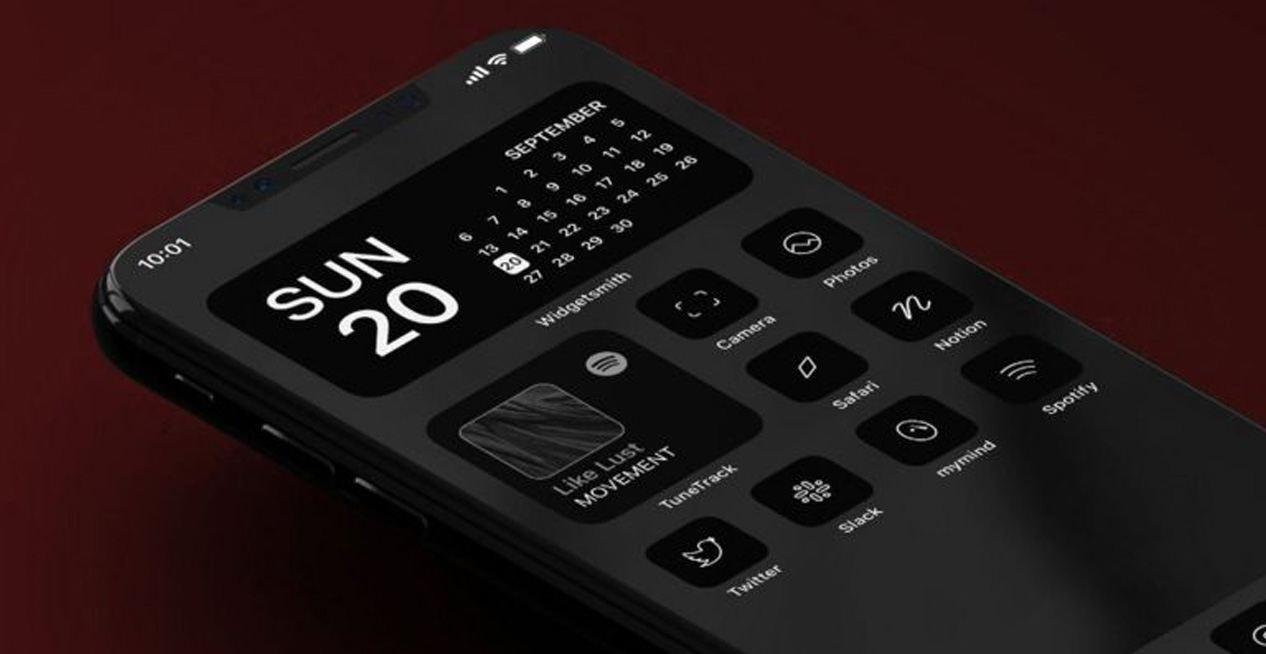 Designer Makes £77,000 From Sleek iPhone Icons In A WeekTraf

Last month’s iOS14 launch has become a goldmine for one tech designer, who has banked £77,000 selling his app logo templates to iPhone users.

The San-Francisco based creator, known as Traf, began selling his template after his sleek, minimalistic designs caught the attentions of other iOS14 users on Twitter.

The arrival of iOS14 saw iPhone users able to fully customise their homescreens for the first time, and led to thousands of people sharing their own designs on social media. Screenshots showed themes ranging from retro, to nature, to fandom-based app icons.

But few have managed to capitalise on Apple’s new-found flexibility like Traf, who quickly noticed the hype around the launch and packaged his app icons to sell for $28 (about £22). The whole process took about two hours, and Traf had absolutely no idea what was about to happen next.

‘I thought it looked cool, so I shared a screenshot of it on Twitter,’ wrote Traf in a blog post about the experience. ‘Right away, people started asking about the icons in the screenshot.’

Picked up by popular Apple tech sites like Cult of Mac and iMore, Traf estimates he made around $6,000 in the first day. Things really took off a few days later when tech YouTube superstar Marques Brownlees featured the designs in a video about the new system launch, introducing Traf’s work to his 12 million subscribers.

In his blog post, Traf explains how that video – which has more than 5 million views, sent sales into the stratosphere, saying, ‘The next thing I knew, I was making $28 what felt like every 28 seconds. My phone turned into the ultimate dopamine dispenser (if it wasn’t already). I had to disable notifications.’

Since the launch, other templates have popped up for sale on sites like Etsy, but none have come close to Traf’s impact. Over the weekend, two new versions of his designs were launched, as well as a special MKBHD edition. He’s also posting regular updates of his sales and engagement figures on Twitter, in an effort to inspire fellow designers to push forward with their own ideas.

It’s not the first time Traf has sold his app logo designs. In 2013, he made $17 selling a different template – but despite his new-found success, he stresses that, for him, it’s not about the money. ‘If I’d done this completely for the goal of making money, I’m convinced it wouldn’t have worked as well as it did,’ he says.

Who knew software updates could be so exciting?