iPhones Have Increased In Size By 5% Every Year Since 2007

An iPhone bigger than a Macbook might sound a bit unnecessary, but if Apple carries on its current trajectory, that could be where we’re headed, according to a new study.

It’s easy to forget that the first generation iPhone was only slightly bigger than a credit card, but the study, conducted by Wrappz, demonstrates just how dramatically iPhones have changed over the years. iPhones have increased in size by an average of 5% each year since the flagship Apple product was unveiled in 2007.

Last week, Apple unveiled the iPhone 12 Pro Max, which, at 6.7 inches tall, is the largest iPhone yet. That’s almost twice as big as the earliest iPhone, which was just 3.5 inches tall. Even the new iPhone 12 Mini, which is 5.4 inches tall, is considerably bigger than earlier models.

At this rate, by 2024 the iPhone will be wider than an Apple Mac keyboard, and about the same height as a bottle of wine. 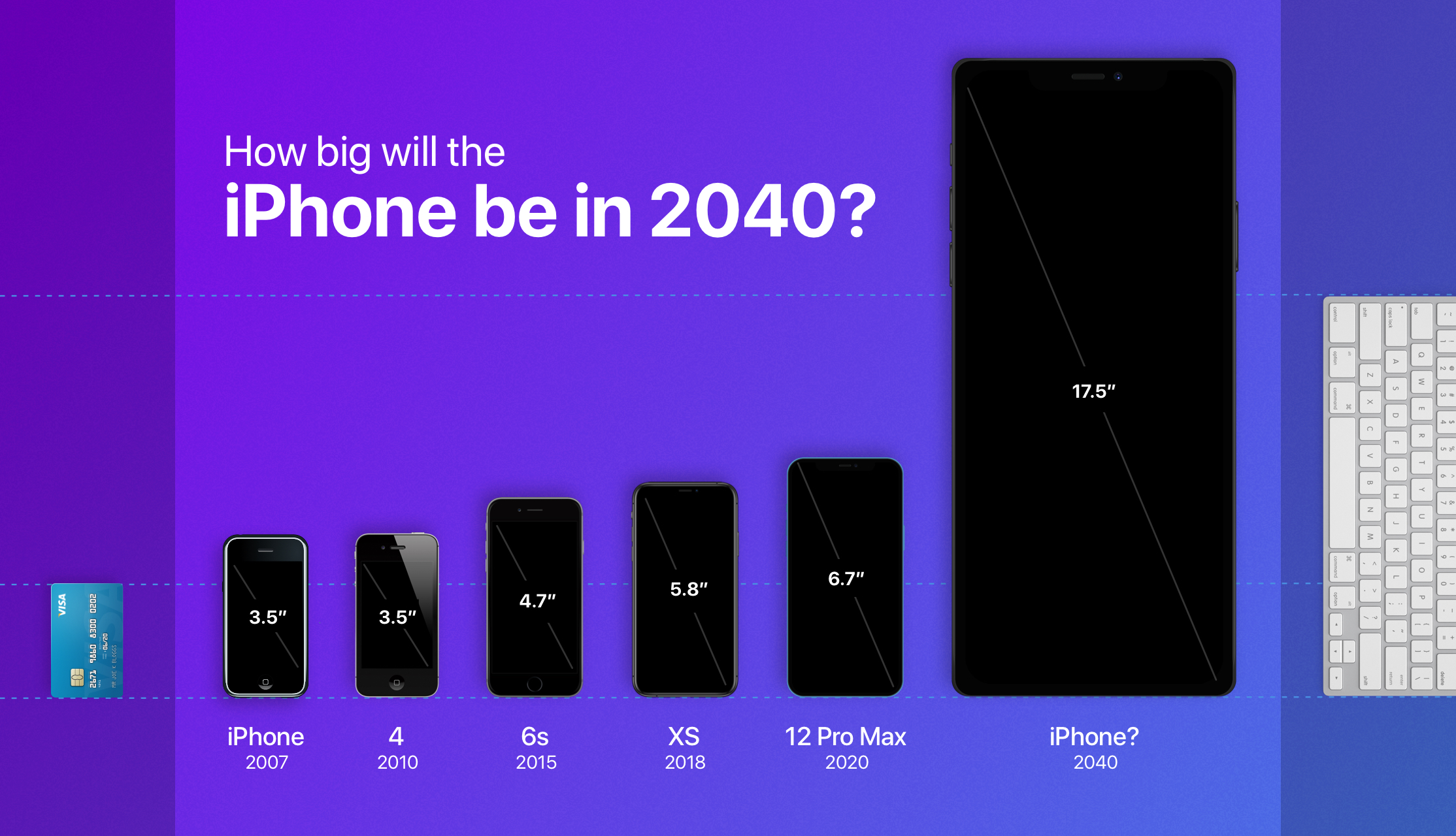 The study also pointed out that based on this growth rate, the next generation iPhone will be too big for the average female hand.

That phones are getting uncomfortably large might not be news to everyone, and despite the advantages of larger screens, it’s not clear that consumers agree with Apple’s ‘bigger is better’ approach. A recent survey found that a massive 75% of people think that modern-day phones are too big.

For a while now, researchers have warned that the size of gadgets is actually having a negative impact on our physical health. Studies having shown increasing prevalence of conditions like ‘smartphone pinky’ and ‘text claw’ in teenagers, caused by spending too much time holding phones, tablets, and other handheld devices. 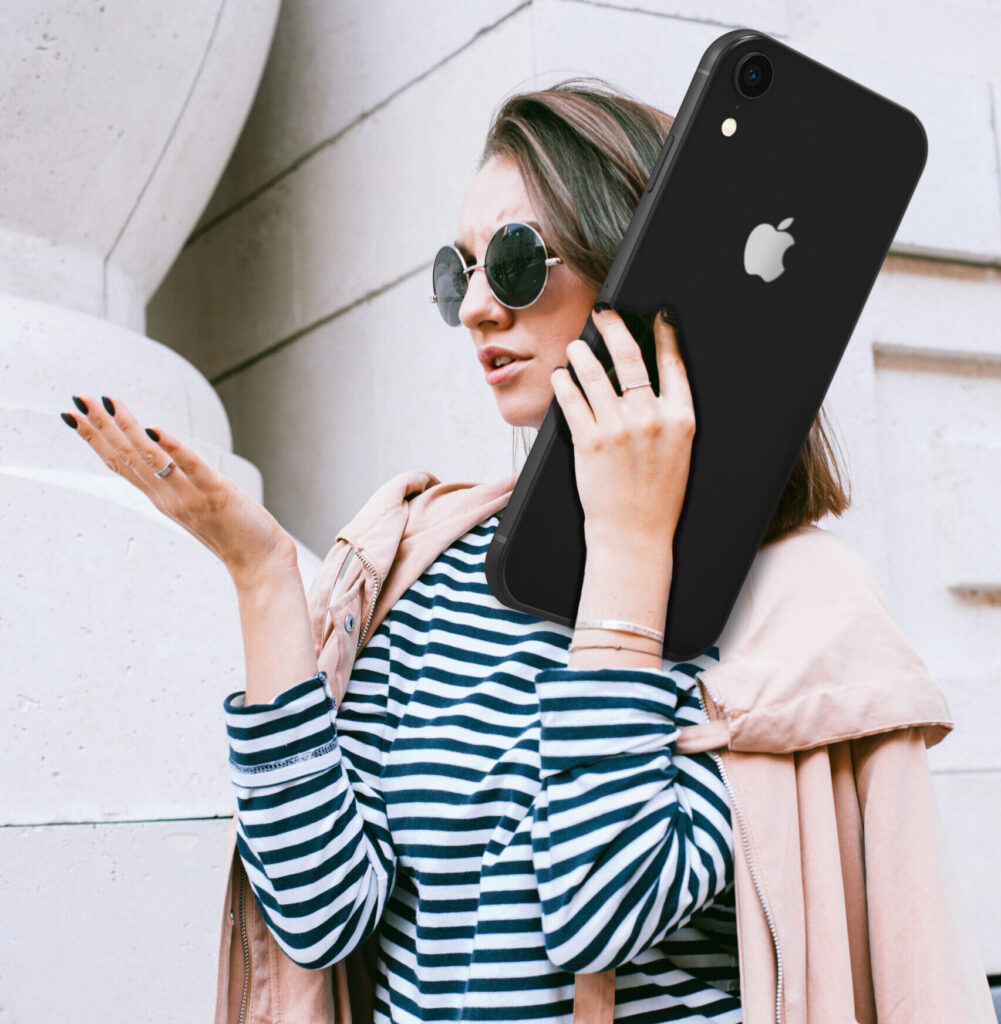 While a large display size offers a great user experience, it is clear to see a compromise will need to be had in the coming years in order to ensure smartphones remain practical. As research continues into the development of cutting-edge technology, Apple will be keen to stay one step ahead of its competitors by implementing the latest technical advancements in the next two decades.

According to Wrappz, Apple aren’t actually the biggest culprits when it comes to scaling up their products. Both Samsung and Google’s flagship phones have increased in size by an average of 7% year-one-year, although only Samsung’s Galaxy Note 20 Ultra model beats the iPhone 12 Max Pro in actual size.

And we haven’t even started talking about foldable phones.

Queen Elizabeth II Removed As Head Of State For Barbados

Omicron: How The Symptoms Of New Variant Differ From Other Strains