UK Military Develops Gun-Carrying Drone And It Can Fly Indoors 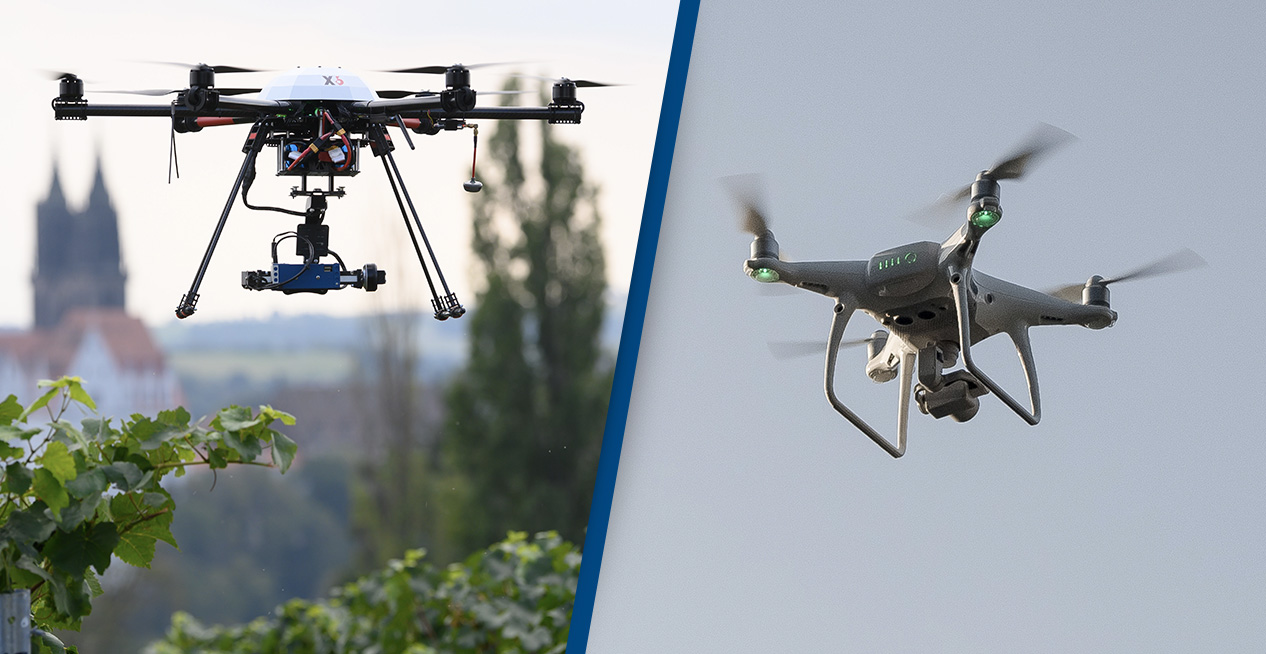 A new kind of soldier may soon be taking to the skies, with plans for a new combat drone to be deployed by the military having been revealed – oh, and it carries a double-barrelled shotgun.

It might seem like something out of Call of Duty or Black Mirror, but this gun-toting drone, revealed in a report by The Times, is all too real, and is set to help the British army fight in urban conflicts.

As well as its twin-barrelled shotgun, the drone – known as the i9 – has six rotor blades controlled by AI technology for greater stability, and a camera that will allow it to be operated remotely. And as if it wasn’t alarming enough already, developers are looking to create versions with rockets and chain guns attached in the future. Cool.

A former fighter pilot steers a drone of the type Heron with a joystick in Jagel, Germany, 17 February 2015. It is for the first time that soldiers in germany are being trained…PA Images

Thanks to the use of AI, it’s also the first of its kind to be able to fly inside. A phenomenon known as ‘wall suck’ has meant that previous drones couldn’t fly too close to walls or ceilings. It’s quite the step up from last month’s Amazon Ring drone announcement.

Like most military drones, the i9 will be operated by a soldier from a live-feed, and will use ‘machine vision’ to identify targets. Yet despite its AI capabilities, reassuringly the drone will not be able to open fire by itself.

While the idea of military drones typically conjures images of the larger Predator and Reaper UAVs used by the US military, smaller drones like the i9 are more commonly used for reconnaissance and delivery missions. With the i9 doubling as a battering ram, the British military also hopes that the drone will make entering buildings in hostile territory easier, by going ahead of troops to prevent casualties. 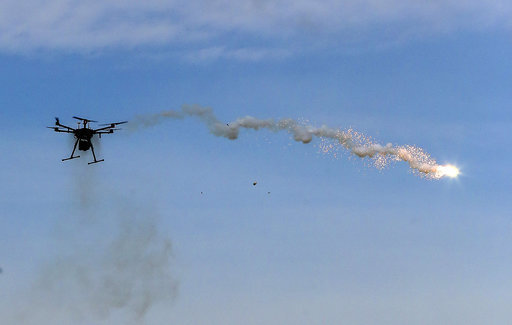 The drone will also be able to be used to knock enemy drones out of the sky, which could end up looking a bit like an aerial Robot Wars.

Unsurprisingly, little is known about the British military’s work when it comes to things like this, however The Times reports that following its success with the i9, it is also working on a fleet of larger unmanned aircrafts to fly alongside existing RAF fighter jets.

The news comes less than a week after China revealed its own state-of-the-art drone, complete with two grenade launchers. If this all sounds a bit too scary, don’t worry, there are always the drone-destroying laser guns.

New ‘Superpoll’ Reveals Who Britain Wants To Be Next King